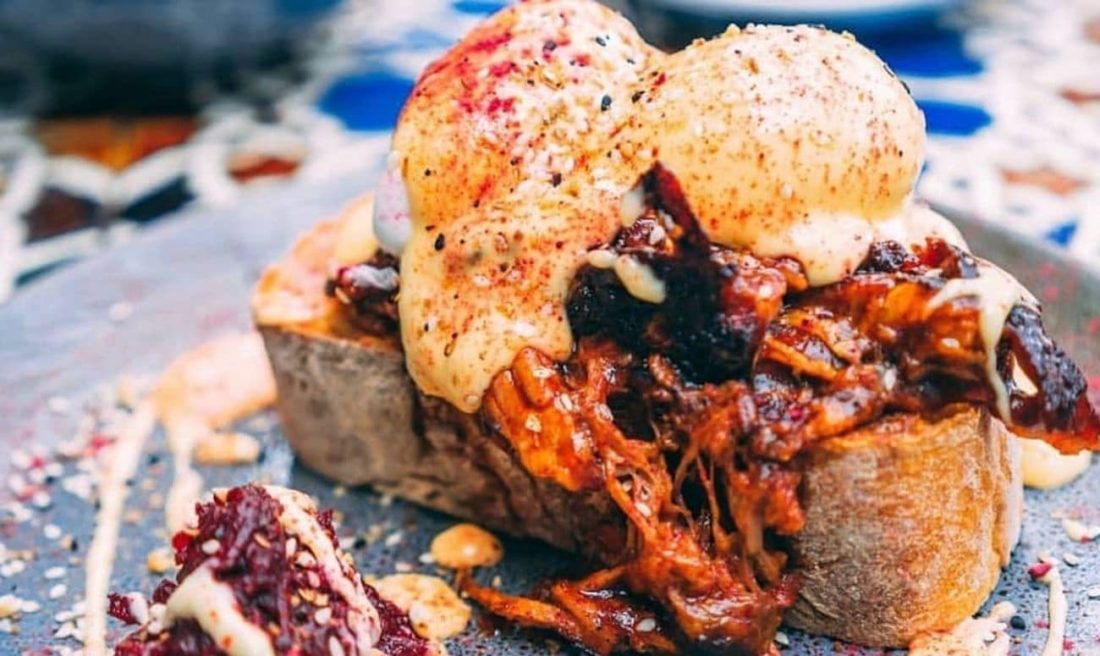 The last long weekend before Christmas hits (eeeep!). Praise the Lord to all the cafes us fed and caffeinated on our long weekends. Here’s where brunch, lunch and dinner in Perth this Queens Birthday public holiday.

Pinchos, Leederville, open 8am until 10pm

Open by Duotone, Northbridge, open 7am until 3pm

Flora and Fauna, Northbridge, open 8:30am until 2pm

Yelo, Trigg, Mount Hawthorn and Subiaco, open 6:00am until 5pm

Brother of Mine Cafe, Baldivis, open 7am until 2pm

The Tribute Coffee + Kitchen, Shelley, 7am until 2pm

Timber Cafe, Harrisdale, 7am until 2pm

Me Me Joans, East Fremantle, open 7am until 11am

May Street Larder, East Fremantle, open 6:30am until 3pm

The Camfield, Burswood, open 11am until 12am

The Shorehouse, Swanbourne, open 8am until late

Daisies, Cottesloe, open 7am until 2pm 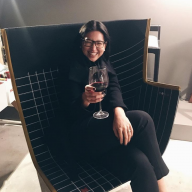 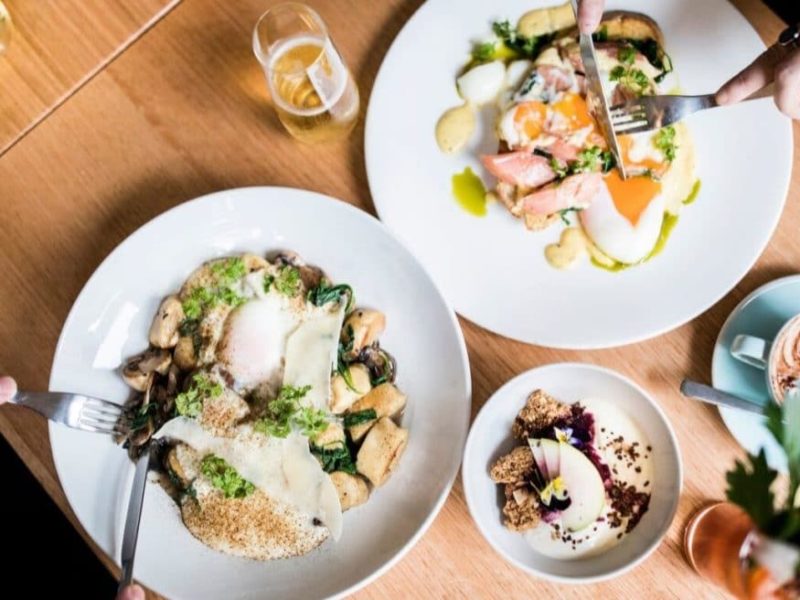 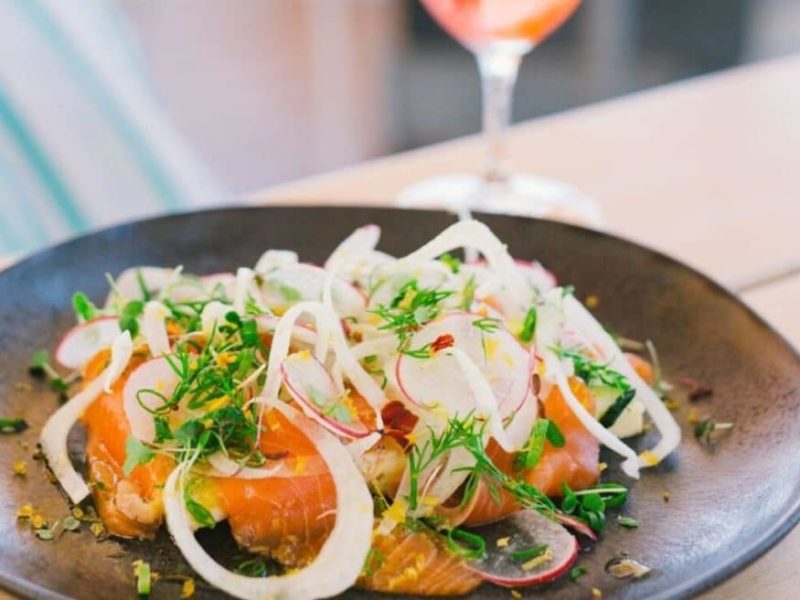 Odyssea I What’s Good in Perth 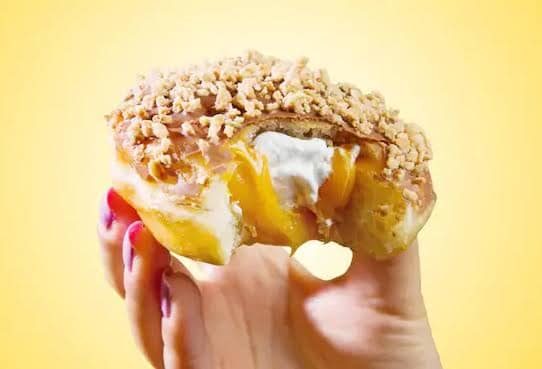 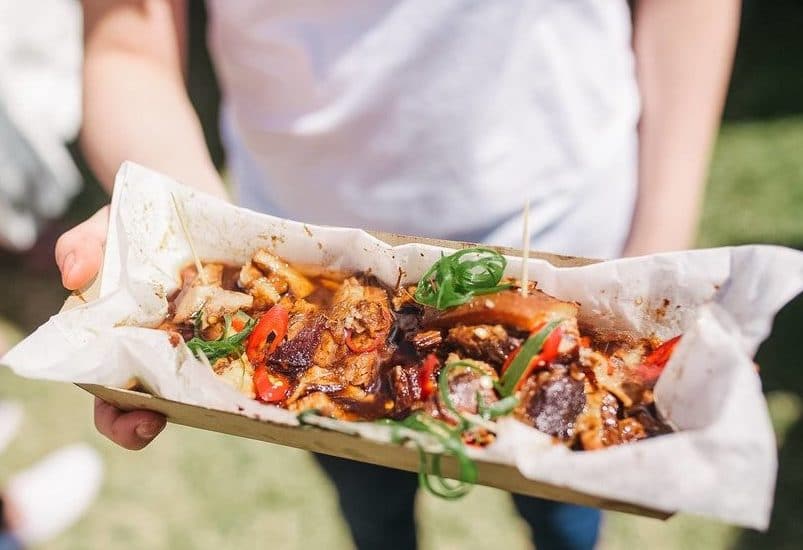